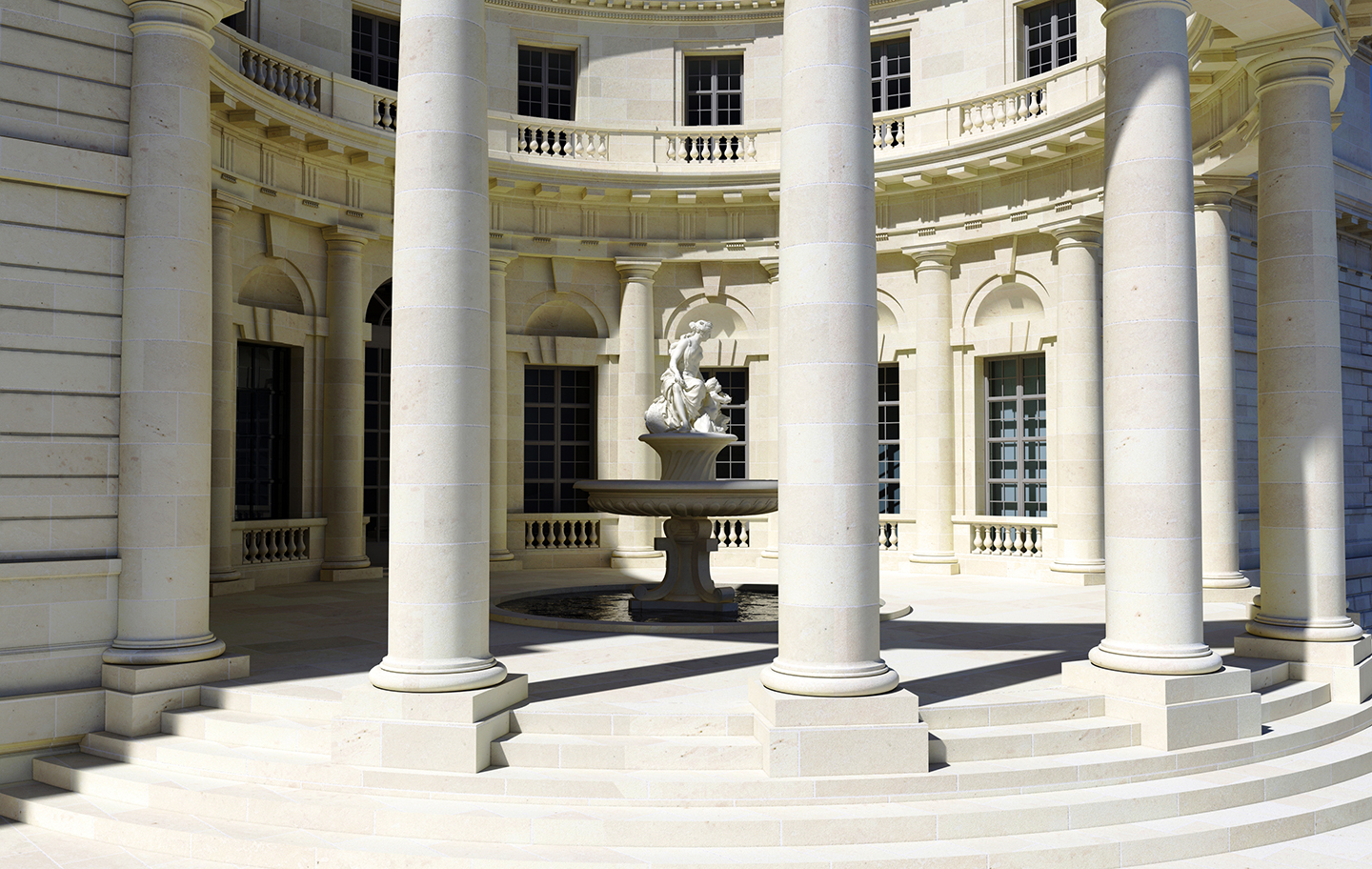 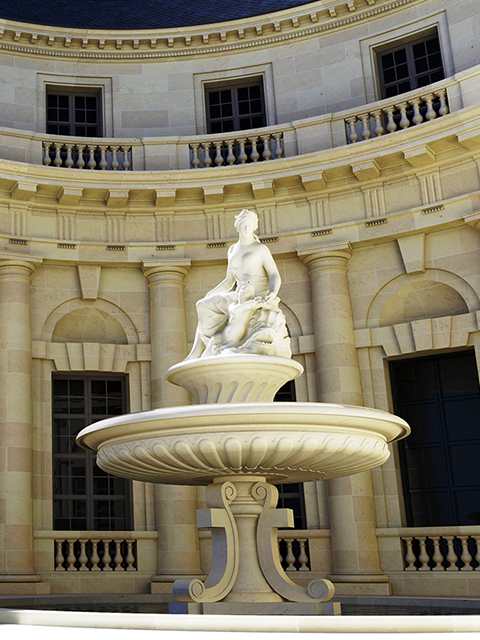 In 1772, Charles de Wailly was commissioned by Catherine II to design a home celebrating the glory of classical antique architecture in the gardens of the tsars’ then summer residence, Tsarskoye Selo.
Every skill of one of the greatest French architects of the late 18th century, a contemporary of Claude-Nicolas Ledoux and professor to Russian architects Bajenov (1737-1799) and Starov (1754-1808), were required to meet the expectations of Catherine the Great, Grand Empress of all Russia.
Charles de Wailly produced 12 different plates of breathtaking beauty representing every minute detail of the project. These plates are currently at the Hermitage Museum in Saint Petersburg.
Suffering the heavy costs of fighting Pugachev’s vast rebellion in Eastern Russia, Catherine II never undertook the construction.
The discovery of this confidential project kindled my desire to realise a dream: to recreate a sumptuous palace as it would have been at the time of the Russian tsars.
Using these plates and with my expert team, in 2012 we took on this project and created a huge life-size plan which included all the architectural details drawn by Charles de Wailly.
All the façades were redrawn and dressed in the greatest traditions of French architecture.
Today, I am delighted to offer you this palace with its magnificent architecture. For Catherine II, it represented all the beauty, elegance and refinement of late 18th century France.
Catherine II imagined it, wished for it, desire it. You can make it a reality.
Louis-Joseph Lamborot 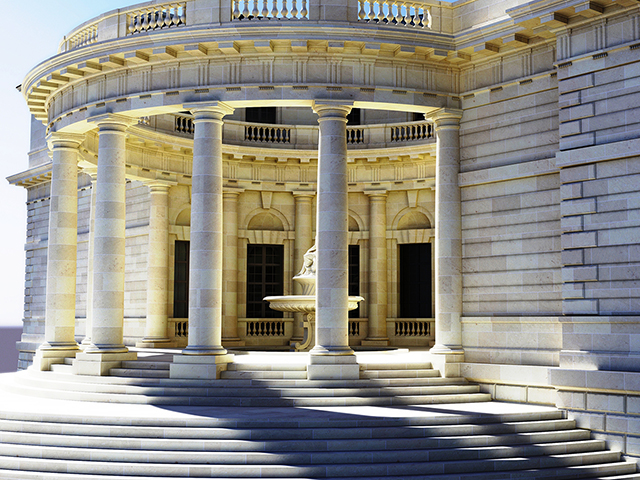 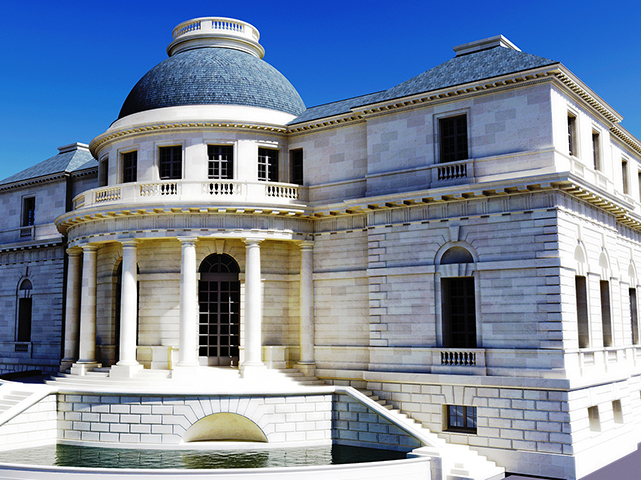 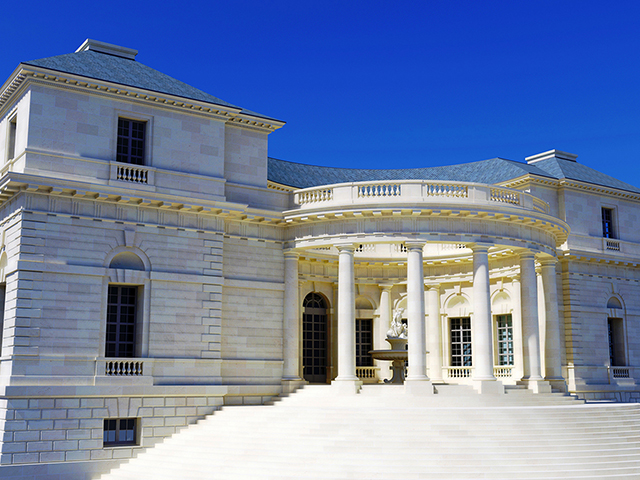 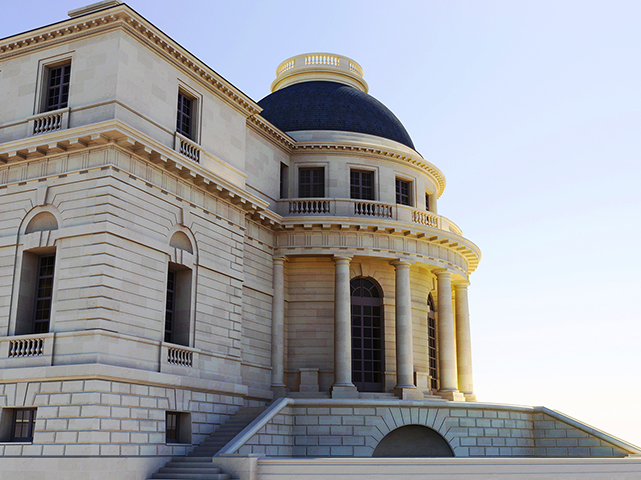 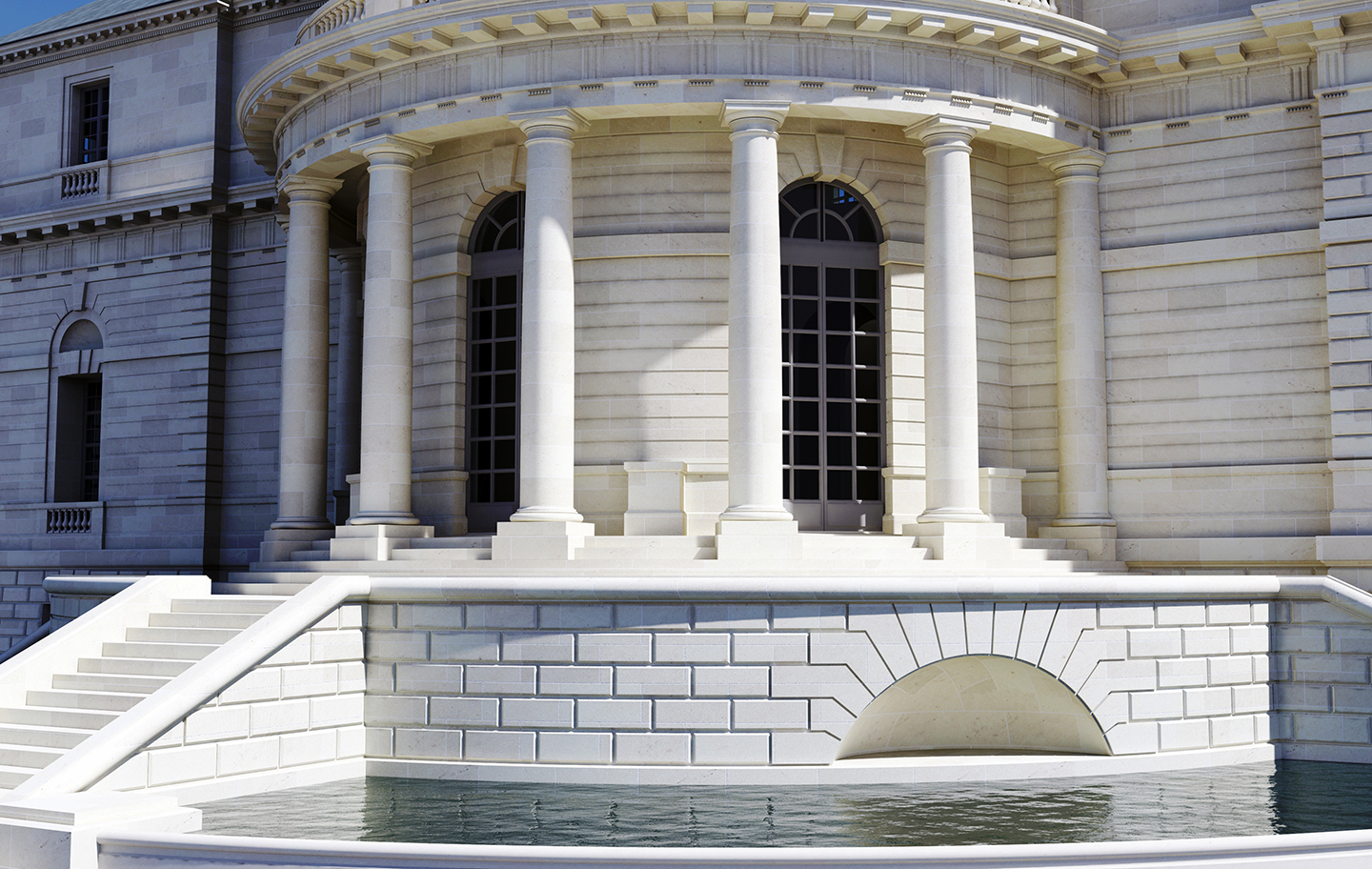