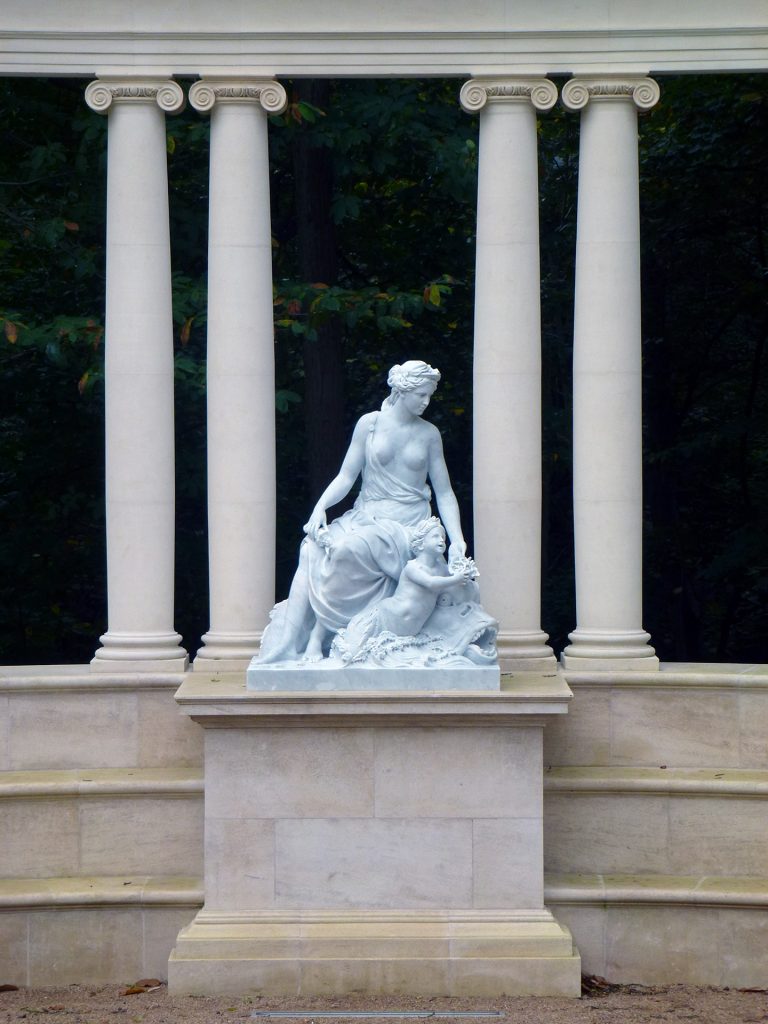 Château Louis XIV is a unique project. Property developer Cogemad wanted to build a French residence based on 17th century ideals of beauty and architecture. Thanks to his passion and the customer’s faith and trust, Louis-Joseph Lamborot became a key stakeholder in this extraordinary project. The initial chateau plan was modified and redesigned, inside and out on his instruction. All of the stonework was produced by his team: walls, flooring, columns, balusters, cornices, staircases... A total of 1,000m3 of stone and marble were used.

Remarkable work was done on the marble statues which today ornament the vast garden paths, like this 4-metre high sculpture of Louis XIV. Not forgetting the magnificent replica of Château de Versaille’s Fountain of Apollo, made in stone and gilded according to the purest tradition of the time. An exceptional project from every point of view. 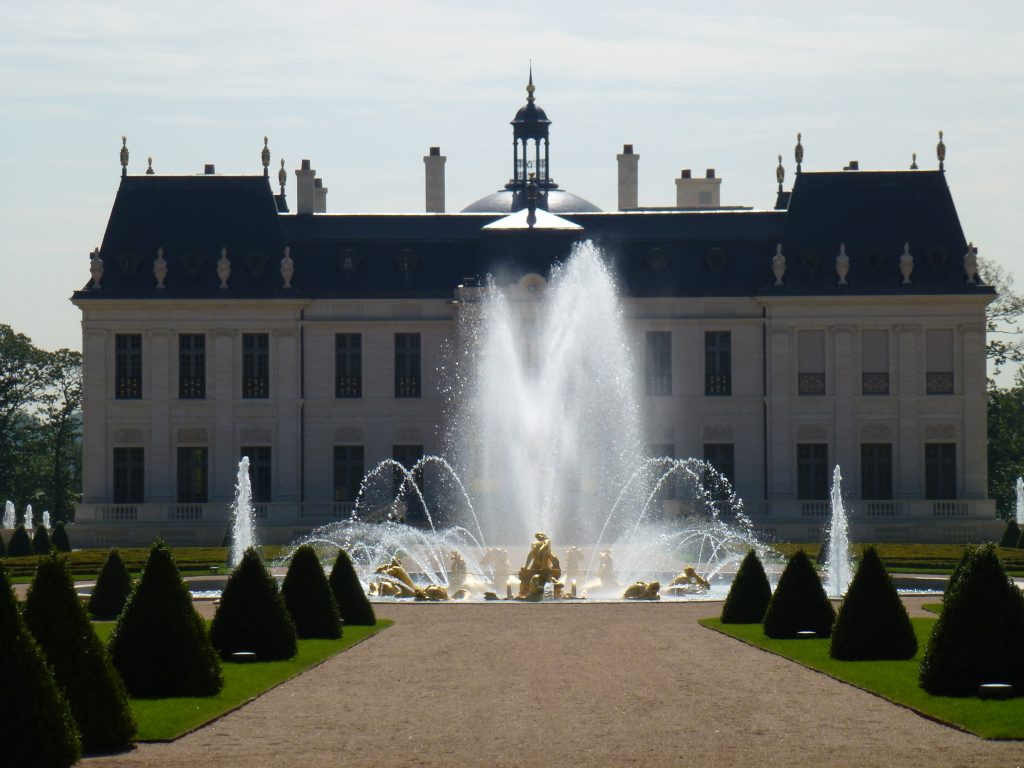 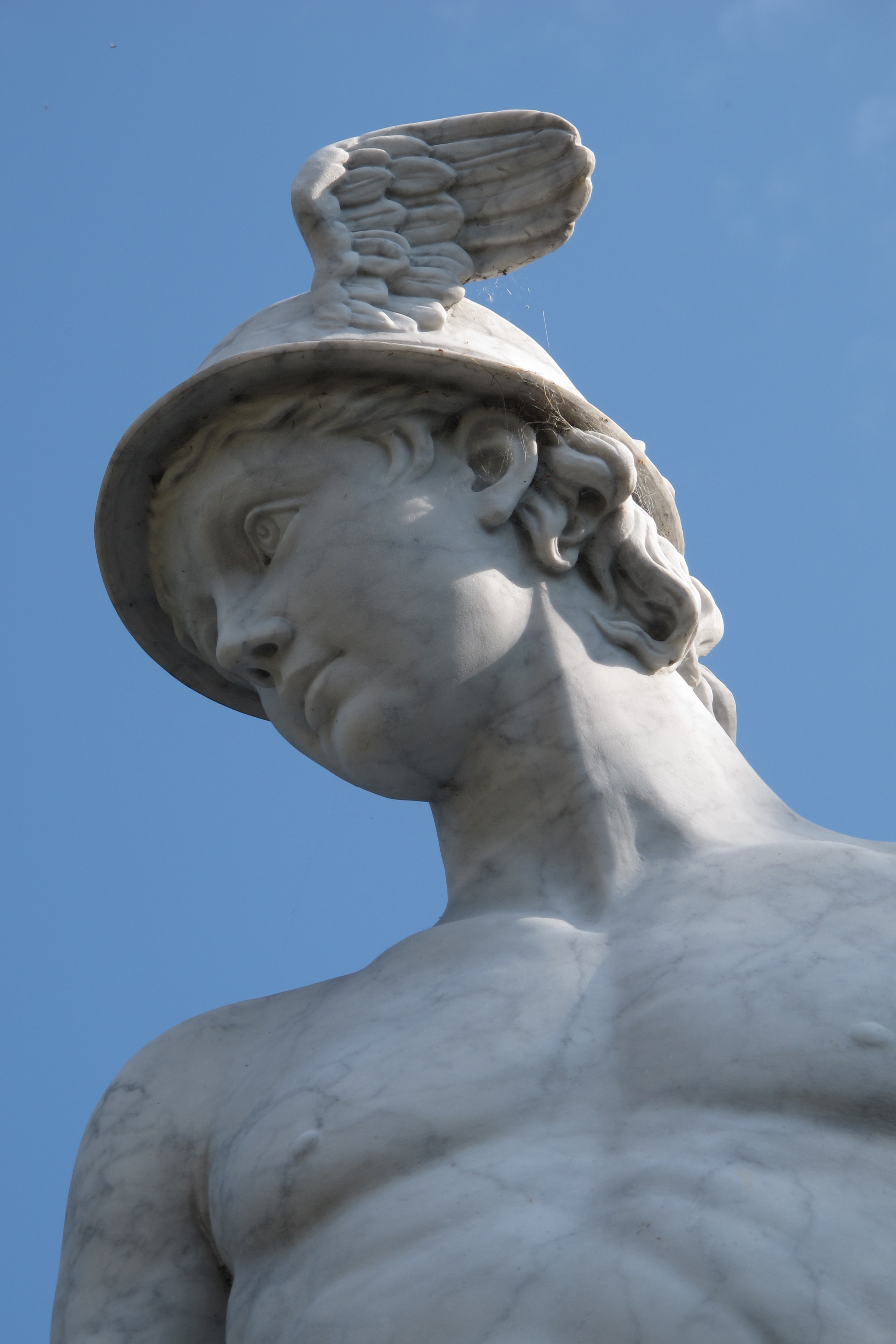 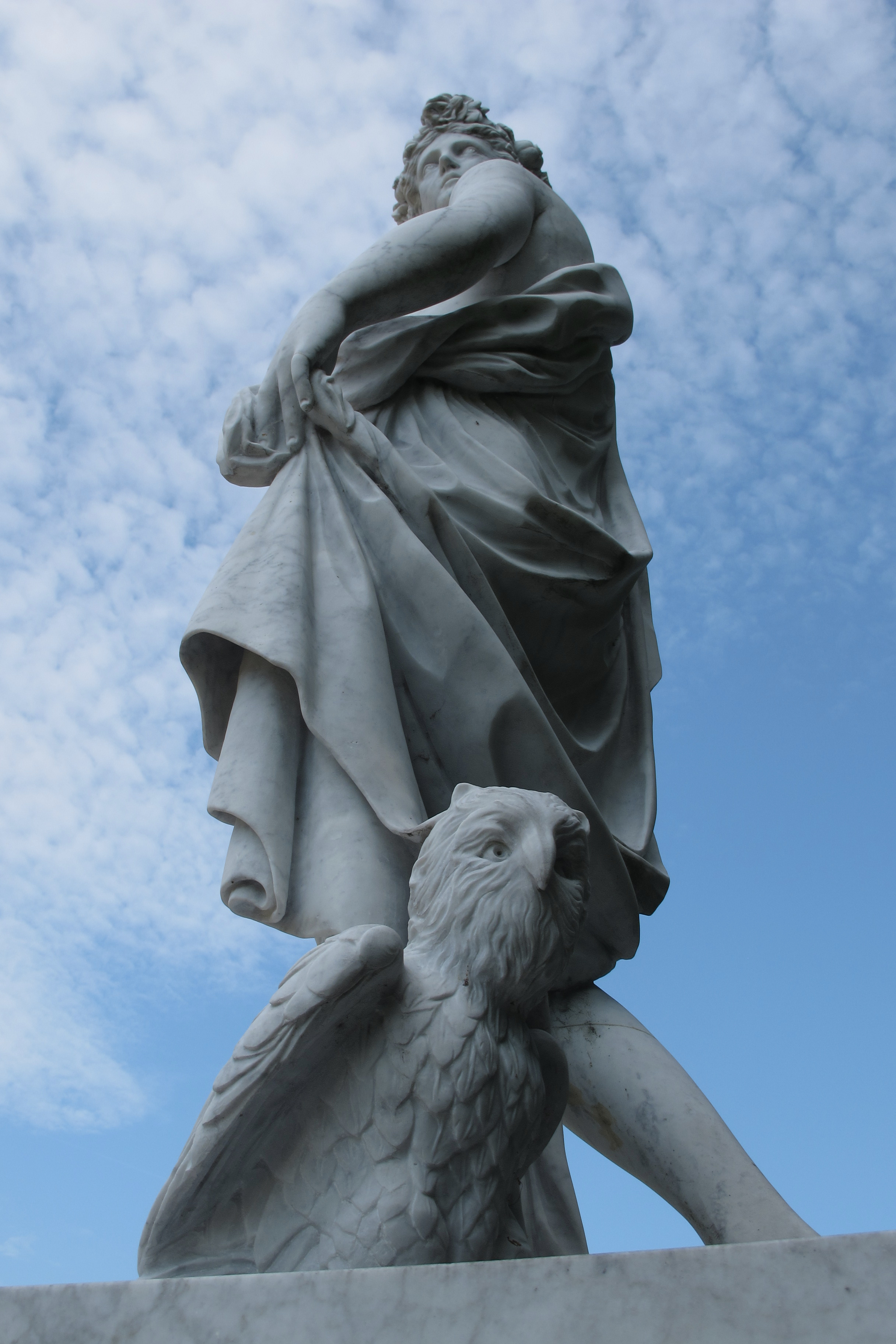 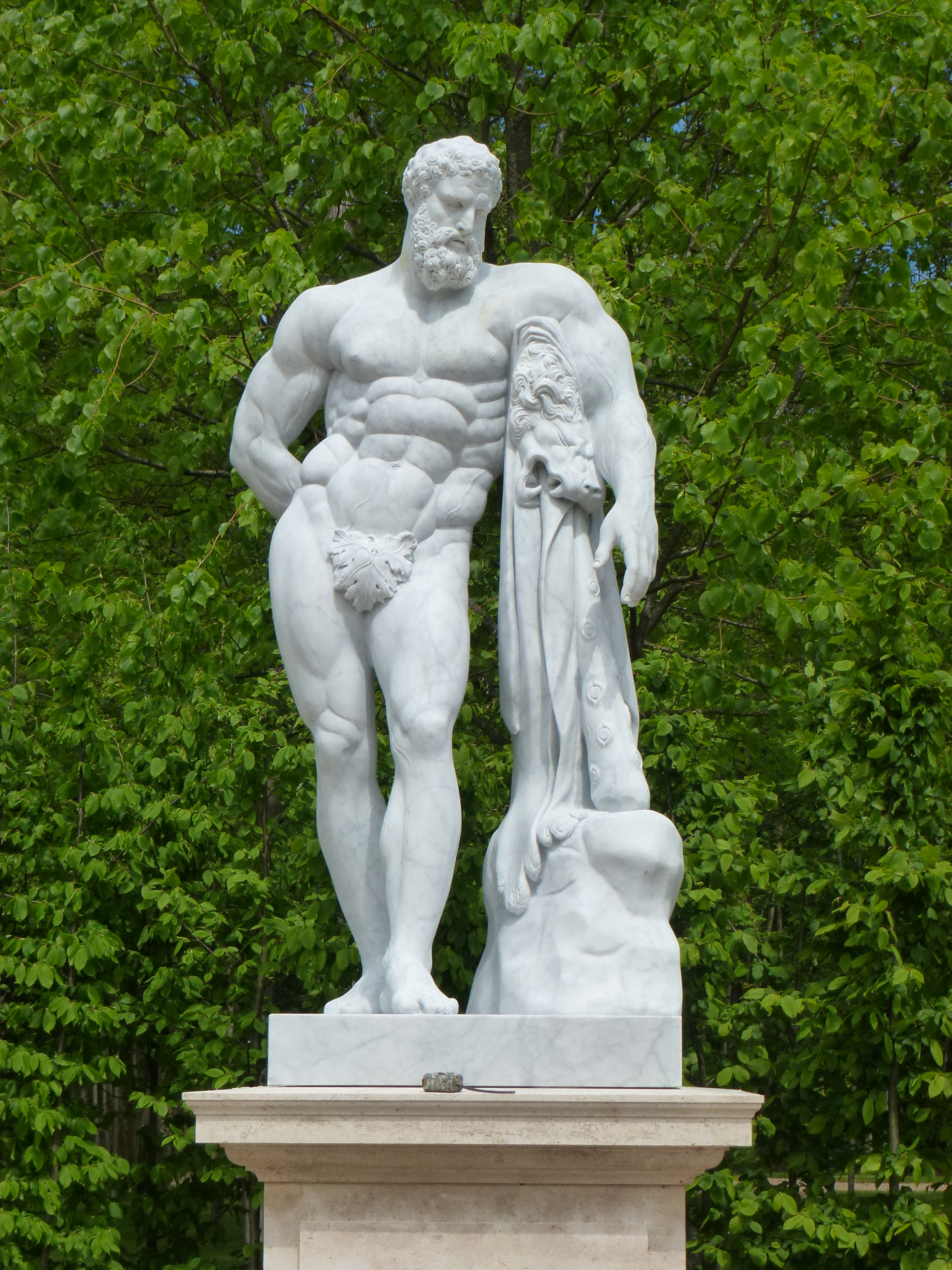 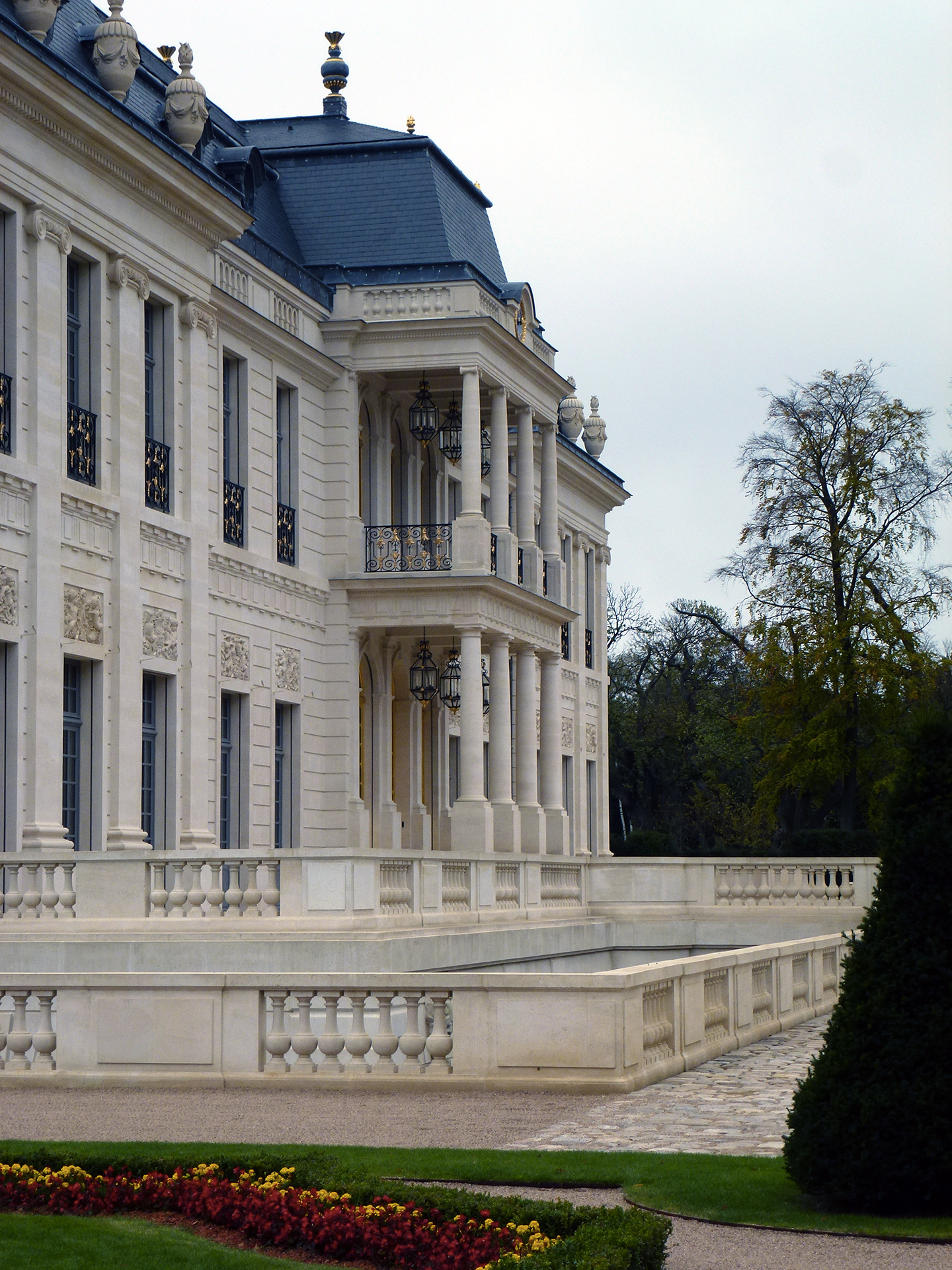 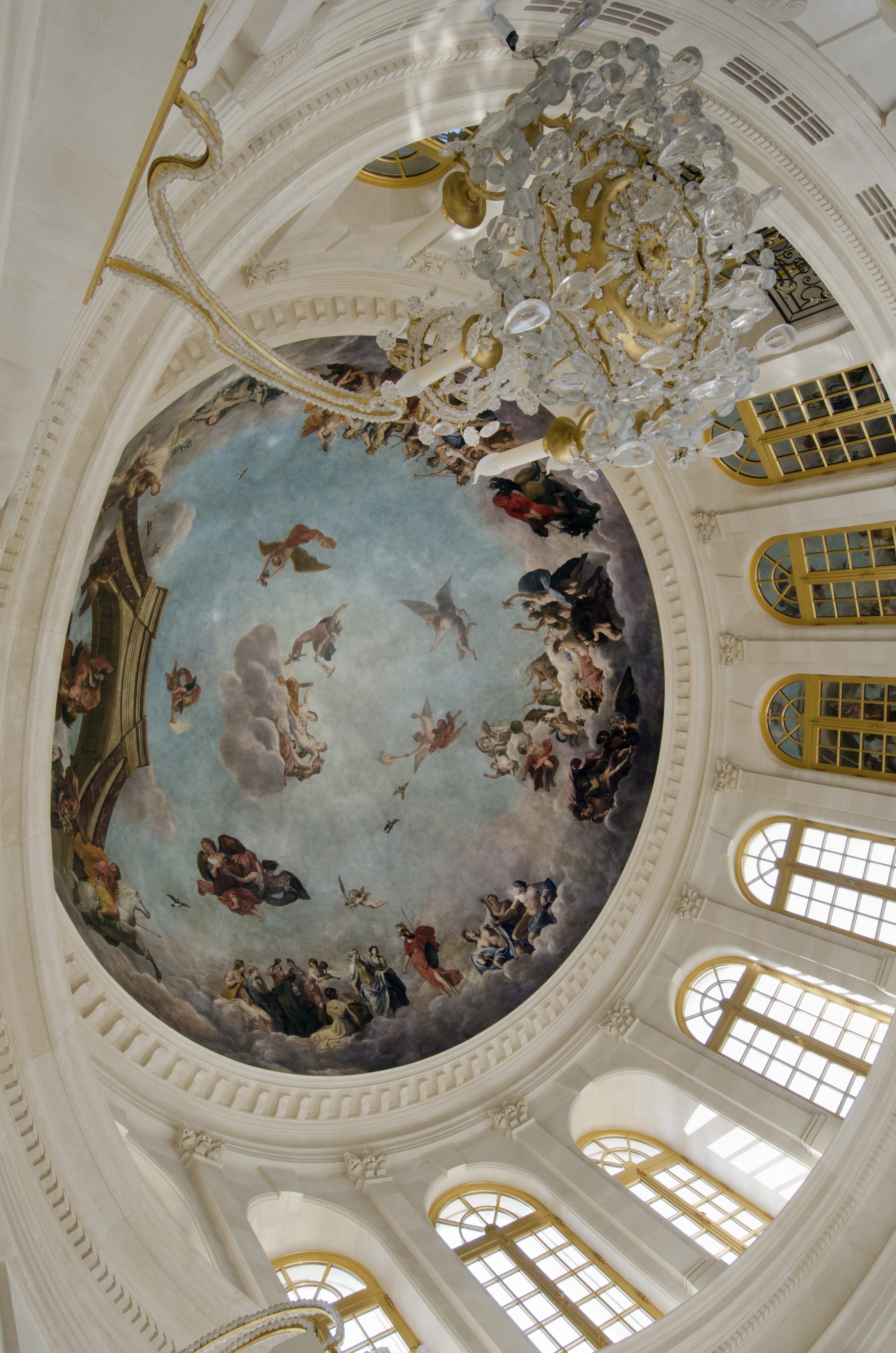 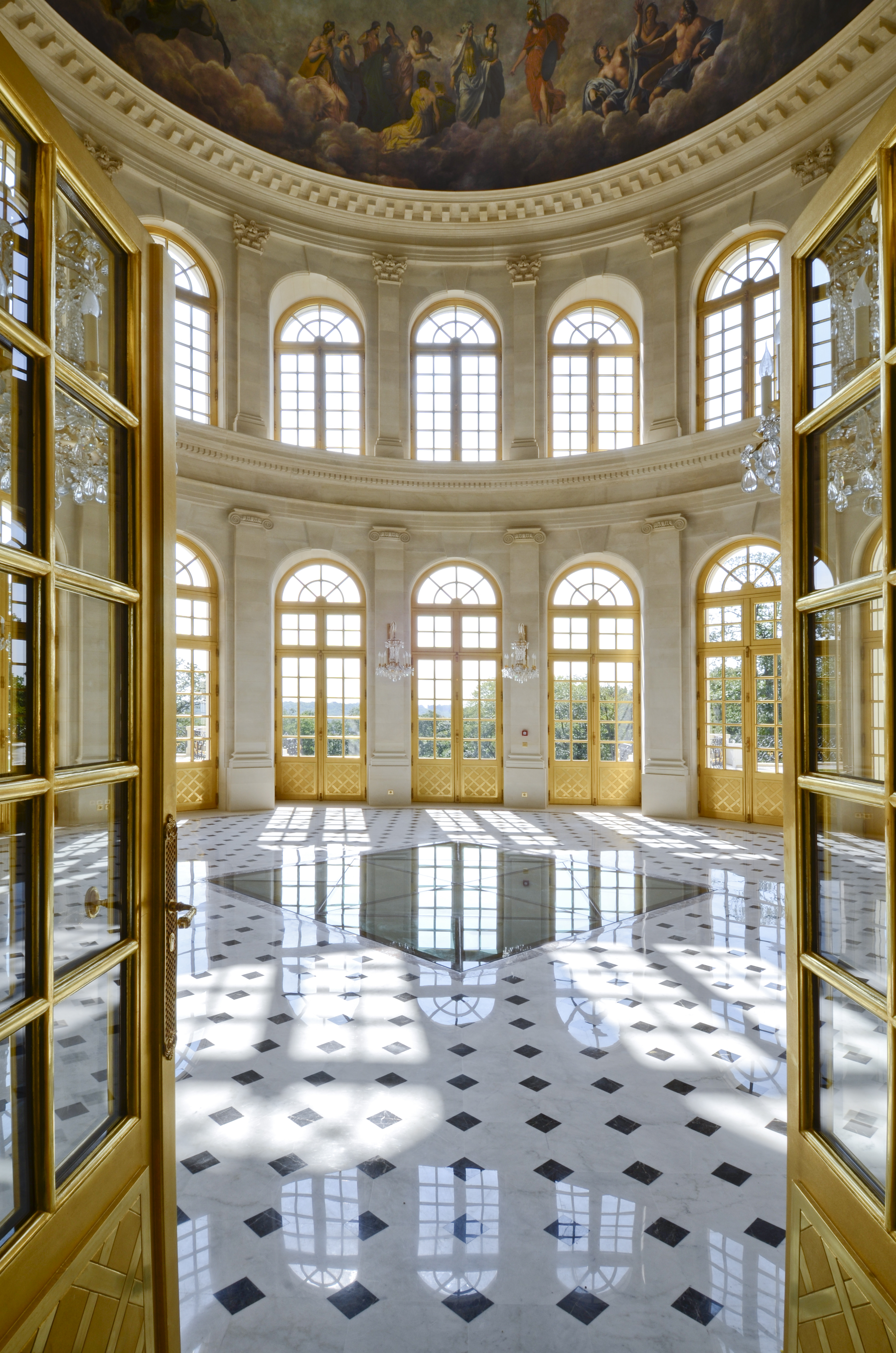 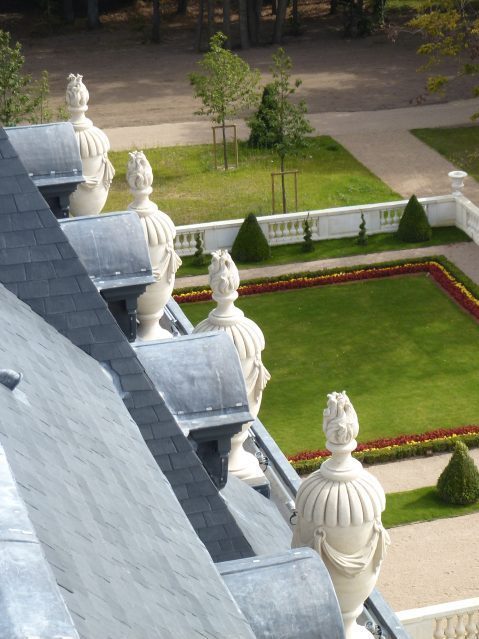 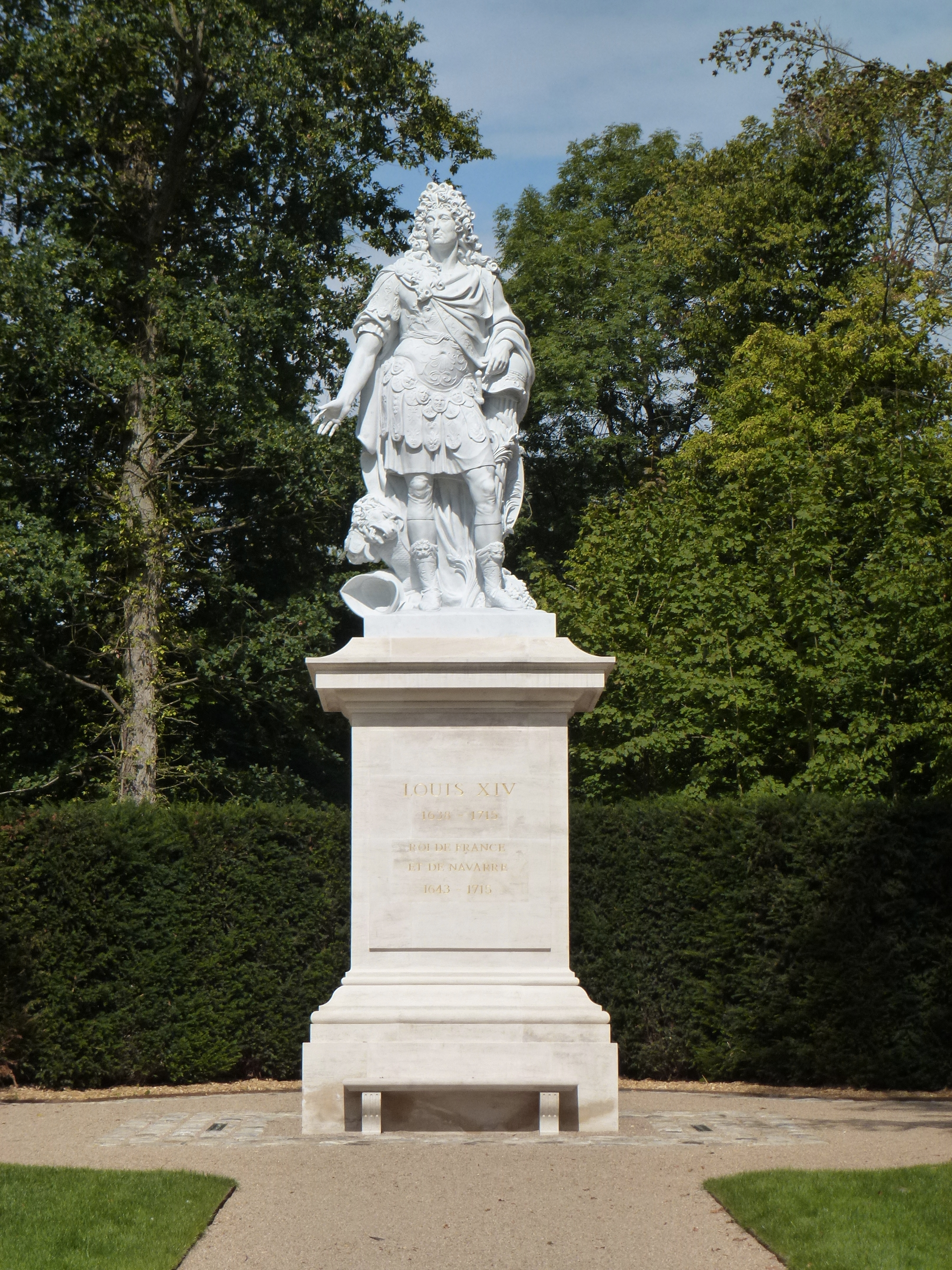